It has been so long since I went to the cinema, that I cannot even remember what I last saw on the big screen. This was an important event. This was the first movie of the period commonly referred to as the Summer Blockbuster. The big hitters coming along with major movies of the year, to entice the paying public to part with their cash and take their children along (to those suitable offerings). Read more about this and other rumours from the Hollywood, home of the beautiful people at Tagliners. So, I headed into Reading on Friday night, my old stomping ground. Many a night spent out on the tiles here, particularly during my college days. Busy, as expected there was enough time for me to catch up with my friend, in a bar, just next door to the cinema, before we headed in to see the main feature. We had to queue, but there were only a handful of people ahead of us. We had taken the wise decision (this time) to get to the correct screen in plenty of time and actually have some choice of seating for a change. While unreserved seating does have it’s limitations, there is something that can be said about allocation as given by my local multiplex. Then again, that is the one only redeeming feature. Enough of this idle narrative, let us move onto the main event. I think it is foolish to consider this a sci-fi movie and therefore exclude yourself from watching (I am of course referring to the large female contingent, that read this blog). Sure, there are science fiction references, littered all across the screen, from the title to the actual great question. Though I wish to stress that the film overall is a highly entertaining adventure. The casting was inspired, with unknowns taking the place of actual characters, with the more well known celebrities voicing the machinery. I have not read the book, so apart from the basic concept of the story, which I already knew, I am in no position to comment whether this was a worthy adaptation from the book. For a film, dedicated to the memory of the late Doughlas Adams my friend, who had read the text, smiled with glee, telling me that it was a great interpretation of the story. This is a film that perhaps in the past I would not have seen, tending to watch such films on television or perhaps DVD. While I am sure I will see more amazing films to watch over the coming months, I doubt many will be as entertaining to watch or as original in concept, and so quintessentially British. If you find yourself bored over the cause of the next few days, I highly recommend you go down to your local multiplex and watch this film. It will by no means, blow you away but it will entertain you and you will leave the cinema with a big grin on your face! 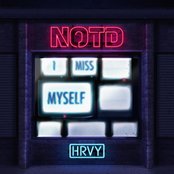 I Miss Myself (with HRVY)
NOTD
13 hours 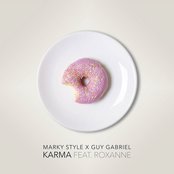 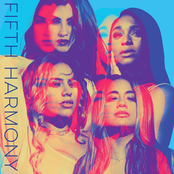 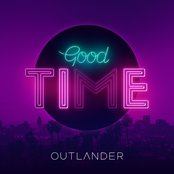 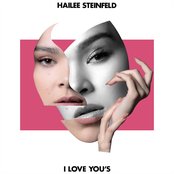 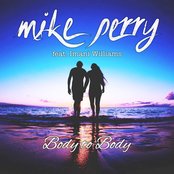 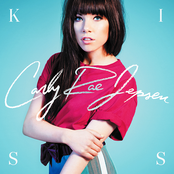 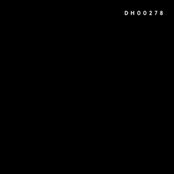