The weekend arrived and with it, another classic encounter with Chelsea. I of course followed every incident via the BBC Sport website. For my post match analysis, I turned to the blog that appears to get the balance, between the facts and opinion, just right. Arse Blog, does exactly what it says on the web banner! So beating Chelsea 2-1, and the old enemy, ‘United’ only managing a point against strugglers, Leeds, Arsenal are in the driving seat (again!). I know that there is still a substantial amount of the season to go, and it would be nice to think of trophies already, but I shall not be so foolish. Major Champions League game on Tuesday evening. Looking forward to that, as I will be able to watch the game live on ITV1.

I have ordered my new web hosting from Portland. However, that means I will lose the domain I have for this site and transfer over to tegala.port5.com. However do not update your bookmarks, just yet. I will phase in the new site as I want to make all the new feature, mainly the guestbook are working properly. So just a few more days of patience is needed.

I was speaking to my housemate Nav and he had just downloaded some songs by the band, PM Dawn. Instantly, it brough back the melody and soothing lyrics of their biggest hit, “Set Adrift on Memory Bliss”. This was famous for the fact they sampled, True by Spandau Ballet. There music is described as ‘psychedelic hip-hop’ and you can read more on their Yahoo Artist Page. Once again a song can summarise how I feel and how I should look upon matters close to my heart.

Hopefully my new site should be loaded next week.

She was right, though, I can’t lie.
She’s just one of those corners in my mind,
and I just put her right back with the rest.
That’s the way it goes, I guess. 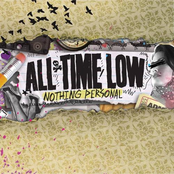 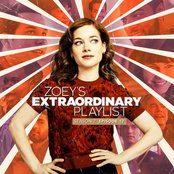 Show Me the Way
We Architects
17 hours 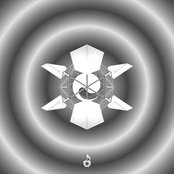 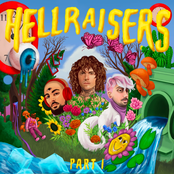 Lean On Me
Cheat Codes
17 hours 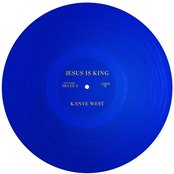