People are often surprised when I explain that I do not own a games console and therefore no longer play any form of video games. Their expectations of me fail to meet the reality and I suppose, being a geek I should have some gaming fetish of some kind. I do not. The days of spending hours, days if not whole weekends glued to a computer game for purely recreational purposes are well behind me. For the record, I was an avid player of Championship Manager. Let me clarify avid, I edited the player database, created myself as a player and took Arsenal on an unbeaten League run, was offered the England job and went on to win the European Championship in 2000 (playing in 1998) with myself scoring one of the four winning goals. There was a time in the mid to late nineties when I flirted with FIFA and shoot em ups, concluding with Return To Castle Wolfenstein in early 2001. The only notable resurgence was during my first year at University when I was given the original GTA to play. Many hours wasted on what at the time was a very simple game but highly addictive.

Personally I am glad those days are behind me and even if I wanted to play games now I would be struggle to find the time in the diary. Plus I know you schedule an hour, before you even glimpse at your watch or the clock, three hours have passed by. In addition to this, is the threat (although she refers to it as a promise) from my beautiful wife that she would rip the games console from the wall and throw it out the window, if she was ever to find me playing video games. (An Xbox 360 is unlikely to survive a four storey drop).

During Britain’s Got Talent last weekend, I watched an advert, which I thought could seriously tempt be back into gamer mode. (Although let the record show I was rarely any good!) We tend to watch Saturday night (and the majority of our television in fact) on a delay. The actual phrase I am well inform from those lovely people at Hummy TV forums is called ‘chase play’. On this occasion it was due to The Voice UK overlapping with the ITV show but in general we prefer to be able to fast forward through the ad breaks. Generally I rarely pay attention to the adverts, even though this is the most expensive slot of the week for advertisers. I stopped and reversed the recording to watch the official Microsoft advert for Stars Wars Kinect. Although this one below is much better!

I want one of those, particularly the limited edition R2D2 console. However I found the price (one morning this week in the Metro) at a staggering £350 which is just too expensive when the standard console is down to just over the one hundred pound mark. Even when you factor in the cost of Kinect and the Star Wars games, you realise how much of the fee must go down to the licence from LucasFilm. Nevertheless, the true power of Kinect is starting to be harnessed. I just love the idea of waving my hands around in my living room like a real Jedi!

The marketing department were well and truly in force at the office this morning and even though I did not get a chance to go and get a photograph with the Stormtroopers myself, Obi-Wan “Ben” Kenobi (actually Ben from IT but you get the Star Wars reference I’m sure!) was able to upload a selection of images to SkyDrive. 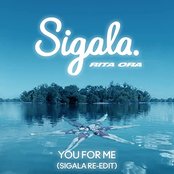 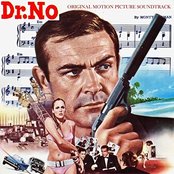 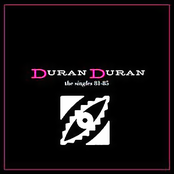 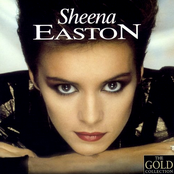 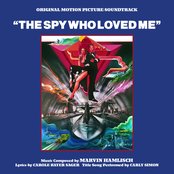 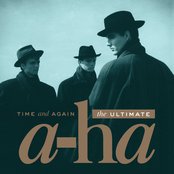