Skip to content
A week ago, I was on my PC, applying for some jobs. I was quite pleased with myself having now secured two interviews for next week. The phone rang. It was my Dad. He said I should go down to the NEC for the British Motor Show. My initial reaction, was to decline the offer. I was not in the mood to trek to Birmingham and back, particularly on the train. However, my Dad persuaded me to go, so I looked into the various options of getting there. Train seemed an ideal choice, at first but I decided upon the National Express. The return fare was slightly cheaper than the train option, and it also allowed for me have a look around Birmingham city centre. Something which I had not done, for over two years. At that time, the Bull Ring was still in major development. However, I will discuss that amazing shopping centre, later. So on Saturday morning, I got up early to head over to the NEC. My main aim was to take my digital camera and take as many photos as possible. I just wanted to enjoy my day out and make the most of being able to see some of the most prestigious and expensive cars in one place. When I arrived, the first thing I did got through the entrance, was to head over to the test drive area. There was no queues, well apart for the Subaru Impreza WRX. I got in line for Honda, hoping that the Civic Type-R would be available to test drive. To my disappointment, it was not available, but the closest matching vehicle was the Civic VTEC Sport 1.6. This is basically a Type-R lookalike, without all of the go of it’s hot hatch brother! When I headed out to the test circuit, I asked one of the Honda guys, why this decision had me made. It was purely a management decision. Although the Type-R is highly desirable for those in my age group, it lacks general appeal. So the Sport was chosen to appeal to both a younger new driver audience, as well as the petrol heads. My navigator for my journey around the test circuit, was called, Andy. He was very friendly and helpful as he guided me around the circuit. It was basically a car park that had been coned off, and you were only able to get to a top speed of 30 mph as the majority of the time you were weaving in and out of the cones. Just as I am writing this, the post has arrived. Including my Civic Brochure from Honda. I think the Type-R in Nighthawk Black Pearl will do nicely sir! 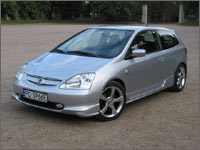 You may recall that I also have my sights set on the Fiat Stilo Abarth. I enjoyed a full demonstration in the car on Friday 25th April 2003. At the time, I made the comment, that the Honda Civic Type-R had been blown out of the water by the Stilo. Well, I have to say that the Japanese manufacturer has made the come back I had anticipated. The facelift given to the new 2004 model has improved the presence it has on the road. Decisions, decision. What do we go for now? The street hot hatch, which screams out, I’ve arrived. Or the gentle cruiser, which is much more relaxed and less in your ‘face’. I will of course report more, after the test drive of both cars! Other highlights from the show were of course the usual suspects and some rather unique concepts. I took around 160 photos on the day, but I have cut these down to the best 110 images and uploaded them to an album on the photos page. Job hunting has been going very well. Much better than expected. If you had told me during my placement that I would have a handful of interviews on my return to Wycombe, I would have laughed at you. It just feels that with every interview the stakes are slightly high, and my nerves further on edge. I am hoping to have a job by July. That is aim, let us hope it becomes a reality. May has been the most popular blogging month to day on the site. It beats the hold record held by November 2003. It was also the first time I had experimented with comments for all blog entries. My conclusion being that it has been an subtle rather than overwhelming success. My aim will be to have a month, sometime in the future, which has a blog entry for every day for at least 30 days. However, my view is that the entries would become repetitive and somewhat lack the quality of other previous entries. We shall see. I hope to get the blog back up to date, over the weekend. There are still a few things I need to mention from my last week at University. 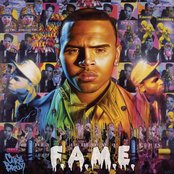 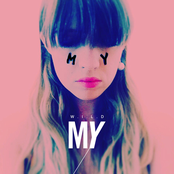 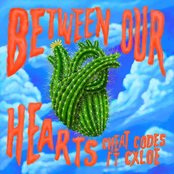 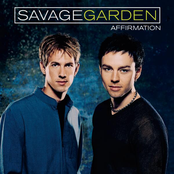 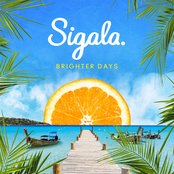 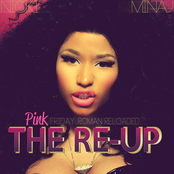 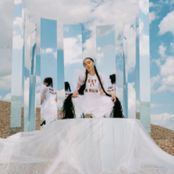