Received a completely unexpected e-mail in my inbox this afternoon. An offer of a season ticket at my beloved Arsenal Football Club. This was a complete contradiction to my previous communications (from mid February 2008) that I would become eligible for a season ticket on 1st June 2054.

I would love to take up the offer, but the cost of a season ticket has gone up dramatically. I remember talking to a chap at an evening game at Emirates in 2006 (the club’s inaugural season at the new venue) and he paid about £850. Now I would have to pay between £1,300 to £1,500 for the privilege and honour of watching the North London side in about thirty matches over the course of a campaign. I wish I could afford this but the reality is, I cannot. You also need to remember to factor in the travel, programme, pie and beverages. These all add up to make this a circa £2,000 past time, excluding purchasing any further merchandise from The Armoury. Football is big business! 🙂

Will I regret this moment? Of course. Will I feel hard done by, in respect that I will now lose the £30 place in the queue I paid for way back in 2005. At that point in time I was around 14,000 in the queue (I have a certificate signed by Mr. Arsène Wenger OBE to prove it). Not sure how in six years I suddenly found myself at the front. Just forty three years earlier than I had expected. I have until Monday 11th July to make my decision and make the appointment with the virtual receptionist, to help me pick my seat and give examples of the view I can expect. Just a shame, that I do not actually know the next time I will go to a game. My last match was way back in December 2008. A great deal has changed since then! 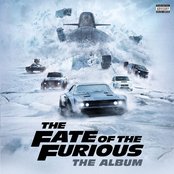 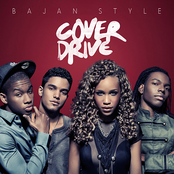 Lick Ya Down
Cover Drive
4 hours