While in primary school, we were given some rather basic lessons (perhaps only one) on finance. Martin Lewis would have been proud that we were offered at least something. Put some money in your bank account. The bank will use that money to invest in enterprise and earn you interest on the money you saved. One pound may quickly become two, three even five. As part of the lesson, we were requested (with parental consent of course) to open a bank account, if we so desired. Obviously, I was happy to hand over my pound sterling to a teacher for them to issue me with a blue folder with a golden griffin on the front. It was 1992 and I had just opened my bank account with The Midland Bank.

In my first year at University I had to visit the local branch, in Leicester a number of times. Cashiers (yes they still ran a fully operating system with human beings behind a desk at the turn of the 21st Century) would be shocked when I would begin my complaint with, “I have been a customer for over eight years!”. In any case the world had moved on a great deal since the mid-1990s and Midland Bank was no more. The full re-brand to HSBC had been completed the year before in 1999.

Rather than describe myself as strange (many others would perhaps use more colourful language) I prefer to use the word eccentric. I consider myself one of the few people whom would dream of one day visiting the head office of their bank. I could even be in the majority of one. For me, this dream came true last week. This event was as usual by pure coincidence as a number of dominoes fell into place perfectly. I was nominated for a Mentoring Circles event by my company. I instantly accepted way back in June, thinking little of what would happen six months later. When the day finally came around, I was excited to actually go inside the building I have seen weekly in skyline shots over Canary Wharf on The Apprentice.

As I caught the first train out of Bracknell to Waterloo on Thursday morning, I discovered my mp3 player was almost dead, showing just 5% battery remaining. While this would only cause me problems, when I headed off the train onto the Underground, I thought all was lost. I would listen to a few songs and let it die. I continued to make a dent in my current book – A Passage To India by EM Forster. It was as we went past Sunningdale that I realised I had a USB charging bank in my bag and could easily set the SanDisk Clip+ to charge but not only this, use it while it was charging. Occasionally even I can surprise myself.

As I came out of Canary Wharf tube station on the Jubilee Line I stared up in wonder at all the buildings. There was a great security presence as you would expect. Initially I thought they were police based on their uniform but this was actually Canary Wharf Security. As I took a few minutes looking at a map, one of these gentlemen approached me and asked if I wanted any help. I replied no, but asked if they were police but they were security dressed up as police to deter would-be criminals. I wonder how effective they are as a deterrent and as a security force responding to issues, rather than helping tourists find their way around. I knew exactly where I was heading and stopped to take photographs along the way. As you can expect I arrived early, too early in fact. After having my bag screened by airport-style machine, I headed to the bright red sofa to wait for my colleagues to arrive. 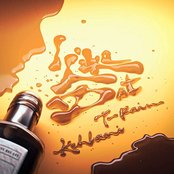 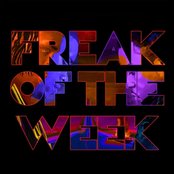 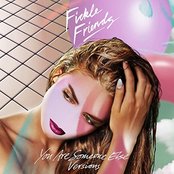 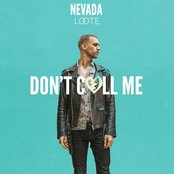 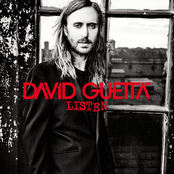