I heard about the story just over a year ago, as it was debated on BBC Radio Five Live at length, one evening over a weekend. I am sure it would have featured in numerous phone in shows and television discussions (The Wright Stuff anyone?) which I did not catch. In February, Michelle sent me […] 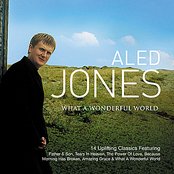 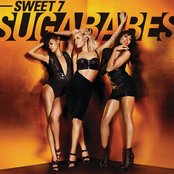 About You Now
Sugababes
1 hour 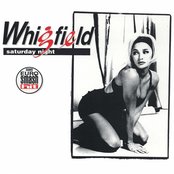 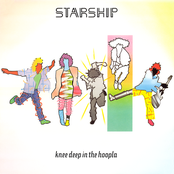 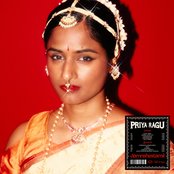