I would never consider myself a big Beyoncé Carter fan, but generally I enjoy her output. I have seen her perform live, almost seven years ago at Earls Court, for the World Music Awards (she even performed my favourite song at the time, Irreplaceable from her second studio album, B Day). It was perhaps her performance at Glastonbury a few years ago, which made me think, I need to see this woman perform live at her own concert (not just an awards show) where she is fully in control of the entire experience. Soon after I made this statement, she fell pregnant and it would be at least two years before I would be able to see her perform, if she ever embarked on a world tour again. It is not like she really needs the money, married to a multimillionaire hip-hop artist in his own right.

Only recently did I discover that my colleague and friend Harps Virk is probably the biggest Beyoncé Knowles fan this side of the pond. In fact, we were both at the World Music Awards almost seven years ago! Harps was towards the end of the catwalk part of the stage, whereas I had been standing quite close to the front of the stage at the start of the catwalk. Such a small world we live in, that I would not only be working with this guy, but he also happens to live in the same town as me (Slough for the uninitiated).

How do you prove your worthiness as a fan? People do this in many different ways, some set up fan sites, as shrines to their beloved movie star or musician. Others convert their bedrooms or even living rooms to a living museum to their idol. Having been a fan of MJ for many years, I know fans whom have gone to such extremes and beyond. Harps is no exception, having a high quality mug made of the former Destiny’s Child singer (can I still say former when they are making a comeback, unsure of the group’s current status).

He says, he also has a life size card board cut out in his bedroom. I have yet to see photographic evidence of this, but surely that would put in him a league of his own in Beyoncé fandom. I mean, he even goes to the extreme of only pausing a Destiny’s Child music video (playing via YouTube application on my Nexus 7) when B is on the screen! (I do not want to have Kelly on my screen, was the remark made). So here we are on Thursday morning at 8:46am, waiting impatiently to get our hands on my some tickets for the Miss Carter World Tour. Breakfast can wait for a change but I do look forward to my victory cup of tea shortly! Talk amongst yourselves, I could be a while!

After almost two hours of waiting, I end up with nothing. Watching as other fans across the UK bag their tickets and proclaim their joy on the social network that is Twitter. I used the hashtag mrscarterworldtour and many of the tweets I have retweeted into my time line, if you are so inclined. My colleague Priyam got into the site but was only able to purchase a single ticket. Nobody wants to see Beyoncé on their own. She closed her Internet Explorer window and I did pretty much the same a few minutes later after received this error message, multiple times. 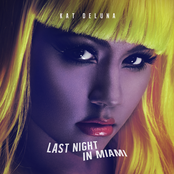 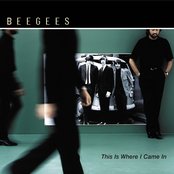 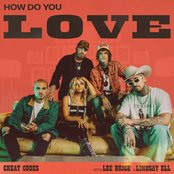 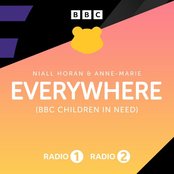