Skip to content
Thursdays, what is your view on them? Can you have a view on the day of the week? Perhaps not, because one Thursday, will never be like another. They stick in my mind for being crucial linkage between the middle and end of the week. The strongest example of this, is from my placement. I always remember driving home on a Thursday evening, it was late, cold October. Chris Moyles was blaring out, as he often did in the period in my life, on Radio One. While stuck in traffic for my sixty mile drive home I would think, thoughfully ponder, that the week was almost out. What had I achieved? Nothing. I was just looking forward to the moment, when this period of my life would be over. This brings us right back, to yesterday. A staff meeting organised at short notice, but with a great buzz of excitement, particularly from the finance department. Yet, I knew there was little there for me. My attendence, perhaps not complusory, but I thought it best to go along and find out the official news surrounding this open secret. I came to fully appreciate what I discovered. The other side of the business, which puts so much into perspective, the pieces of the jigsaw falling into place. Everyday I get dragged into the negative, the limitations of the product, or even the service. Yet there are a whole group of people travelling the world (literally) to sell this product and others (still in development) based on the industry perception that we are market leaders for a this solution. While there is no doubt that new clients will drive this company and make them grow, there was a steady glare of anticipation, as the MD, cleary demonstrated on the white board, an example breakdown of revenue generation between two of products. There is some truth to say, that there is more to a sale than the initial revenue it creates. So, why, have I come to share, this sensitive information with you? Well, in bigger corporations, you get lost in your day to day task. Rarely having the opportunity to see the wider, bigger picture. I have finally found myself somewhere else. Here, I won’t get lost as a number in the system. You can wager, that I will do my utmost to ensure, that never happens. While most people would have enjoyed an hour away from the help desk on a Thursday afternoon, I was conscious of the fact that there would numerous voicemails, when I got back to my desk. To my surprise, there were none, and it was 6pm. Home time. I headed off home in my car, expecting to be home by 6.20pm, as normal. Little did I know the journey that lay before me. Sure, this is nothing compared to mission impossible in January 2003. Exactly, how long could a seven mile journey really take? The answer to that, you will find, shortly. The by pass was busy, with traffic built up almost to the roundabout I join it at. This was the first time I had seen vehicles backed up so far down the dual carriage way. It was decision time. The stubborn resolute part of me wanted to fight this one out. How bad could the traffic really be? The fact it was not moving, should have really been a clear indication that I would be sitting here for some time. So I made the move, only to regret it later. I came off the A road. I rarely take photos with my trusty, Nokia 6230 prefering to use a dedicated device. However, when I am out and about it is useful to capture the moment. So here we are the first image recorded from my camera phone, uploaded to my blog. 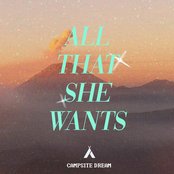 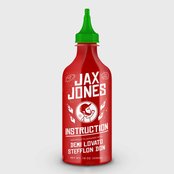 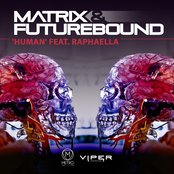 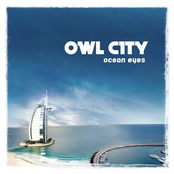