Skip to content
I pick up a copy of the Metro each weekday morning as I make my way to platform two of Slough station. I tend to give the freesheet a quick browse but do not get time to do more than skim some articles. My train journey is only fifteen minutes and although I used to keep a copy of the paper to try and read later at work (or on the way home) I have opted to leave for the next commuter heading towards Oxford from Reading. In the middle of January, I read the recommendation to watch a new television show Suits which was starting on Dave. By chance that evening (Tuesday 17th January) we were at a lost to what to watch on Freeview on the crucial 9pm slot and stumbled upon the show. We watched the first episode and thought it was quite good. So we then decided to give it a go for the whole of the first season (a full twelve episodes). What can I say? The show is awesome. Most people do not know but I worked for a law firm, eight years ago. While that may seem like a lifetime ago for many, I recall some happy memories of my time at Baker & McKenzie. Still I believe one of the biggest (if not the biggest) law firm on the planet! (Largest in terms of revenue, second largest in terms of total number of attorneys) While I was only able to observe partners and associates at arm’s length, as I upgraded their desktops, laptops and handed out brand new Blackberries. It was a fascinating insight into the corporate world of litigation. While I was only there for a mere five months I learnt a great deal and am sure I crossed paths with many Harvey Spector’s and even more Harvey Spector wannabes. This is why I find the show, the characters and the premise so endearing. Season two kicked off a few weeks ago (just watched episode four after a week break for the 4th July holiday). Even though I thought the show would not return until September (most American TV shows run from the autumn to spring). Who watches television during the summer? Oh yes, us Brits because the weather outside is dire. Of course, a great television show cannot capture you alone with a gripping plot, likeable characters and entertaining one liners (USA Network who broadcast the show now show an on-screen hashtag of #suits and the more interesting #wwhd – What Would Harvey Do?). You know me, there has to be some eye candy and it comes in the petite package of Meghan Markle. Even her name exudes pure show-business! I recognised her from Fringe (she appeared in a handful of episode several seasons back. (I need to clarify that I have abandoned Fringe mid-season three. Moving out of my parents, meant I lost access to Sky and have not had the time to catch up on the show. I do tend to catch up at some point. Particularly as my TV buddy Shabana is a big fan of the show, constantly badgering me to watch particular episodes I would enjoy.) She also had a very minor cameo in Horrible Bosses last year as the FedEx girl, right at the start of the movie, as the characters are being introduced.

Rachel Zane, a photo by T3G on Flickr. Image courtesy of Meghan-Markle.com
There is nothing wrong with a beautiful but strong woman who knows what she wants. You knew from the first second Mike Ross and Rachel Zane were on screen together that there was chemistry. The touch-paper had been lit, it was just a matter of time. We just have to wait and see how (or if) this professional relationship will ever get into first (or third) gear. Meanwhile we can enjoy other associates (the most recent being Harold – please that is an old persons name) try their luck using the old stationary cupboard technique. With every TV show, there is the court jester, the clown of the piece. In the case here, Rick Hoffman pulls off a tour-de-force as Louis Litt, the disciplinarian of all the associates (what we would refer to in the UK as trainees rather than associates) but also a major antagonist to Spector even though they work for the same firm and report to the same boss. If you can catch an episode on Dave I highly recommend you watch with one hundred per cent concentration. (Michelle and I have to repeat various aspects of the dialogue as we missed a vital piece of evidence that will break or make the case.). To top it all off, the theme tune is rather catchy. You can catch a video with lyrics on a fan site. 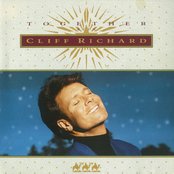 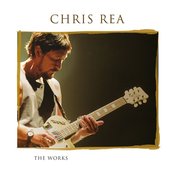 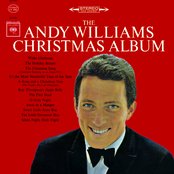 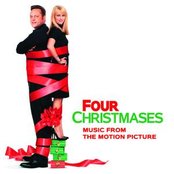 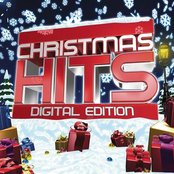 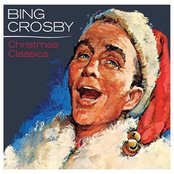 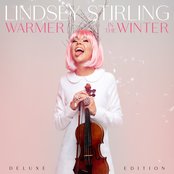