While the majority of the student community were busy revising for exams, unable to comprehend why or how the Christmas break went by so quickly. There was one soul, who was contemplating more, much more. Attempting one of the biggest tasks ever. Changing an operating system is not something you decide to do on the off chance. It takes planning, long consideration and debate. These were ingredients I felt this particular project lacked. Why was he unhappy with Windows XP Home? What was wrong with his current setup? These are questions that remain unanswered, for we are about to explore the case of the OS.

Monday 19th January 2004 – I returned home in the early evening, having spend the afternoon revising in the library. To my surprise, there was a visitor at our house. I went upstairs to investigate. I found Stuart working on the laptop. I discovered a very delicate operation was taking place. Technical assistance was being given. Windows XP Home Edition was making way for the might of Windows 2003 Server. “Your machine can’t handle it mate. It will fall over”, were my words of idiocy.

Four days later, I was proved right. Stuart was back and Windows 2003 was making way for Windows 2000. This would be an ideal time to mention my dear college friend, Joe Gaster. He finished a Computer Science degree at the University Of Essex in the summer last year. On his fantastic website, Nick Nack Baby, there is fantastic video clip. Around 40mb in size, it dramatically captures the experience of installing the operating system that is Windows 2000. Download the “Install Windows Montage” if you can! 🙂

So everything was going fine, the soul was happy. Windows was working and the laptop was coping. I knew, personally that it was only a matter of time. I was yet again proved right. With the semester casually passing us by and the coursework deadlines fast approaching, this was not the time to start fiddling with your system registry. Some people never learn. Some people never listen. Some people, decide at 5pm, on sleepy Sunday evening, that it is the ideal time to adjust the Remote Access Service (RAS) keys in the registry. Having failed the night previously, our dearest friend was fired up and wanted to, for the greater good get his PC communicating with the home network.

He was in for a roller coaster of a ride for the next 48 hours, something that Jack Bauer would be proud of. You could taste a coursework deadline in the air and with the laptop not functioning, we were in need of some serious help. Paul was the first to offer a hand, mainly by giving access to his PC, to search websites, forums and discussion group in search of some answers. They were few and far between, yet this did not deter our hero. He made contact with a Canadian, who had faced a similar scenario. His advice was to check BootDisk.com This enabled the creation of a Windows 2000 boot disk that would enable access to the Recovery Console. It was 2am on Tuesday 24th. In the end, a few DLL (Dynamic Link Libraries) were thought to be enough. It was only the start. It would take more, much more than this. 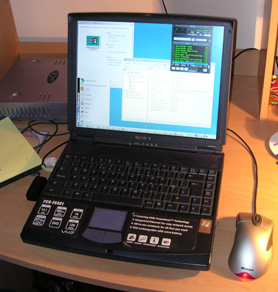 I have seen men at the end of their tether, but none go to the distance and effort to get their operating system up and running again. The Recovery Console, allowed access to the command prompt, and the recoverability of data, but would not allow the access to critical system directories. Things were not looking good. Having explored every possibility and taken advice from various people, I could see the pain of the situation raising the temperature and increasing the pressure. The clock was ticking and every wasted second was a second that could have been spent on the coursework. 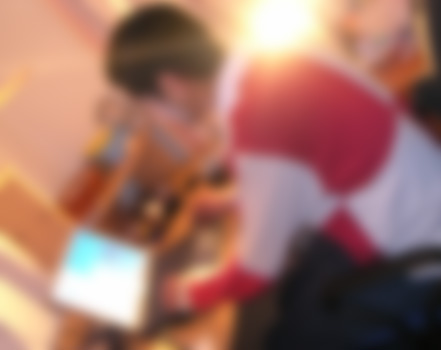 There was no more hope. The decision had to be taken. A reinstallation was the only final option. Without time on his side and the pending coursework heavy on his mind, that was the decision taken. Reinstalling an operating system, although not a difficult task, is no further complicated by the fact that all your customisation and personal settings will be gone. Once again, you will have to setup the machine, to your homely comforts. 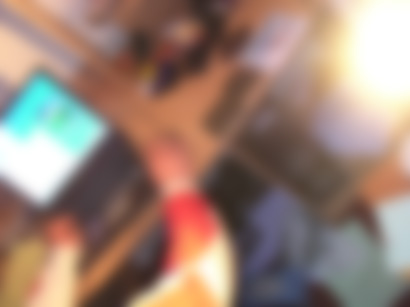 The story ends with a happy ending, our hero gets Windows working again and is able to get all his vital personal data onto a backup drive and create those crucial folders, that bring with them such peace of mind. The coursework was done and dusted, and not soon enough. There is of course a moral of this story. Never attempt a serious adjustment to your computer settings, days before a coursework is due in. You are merely tempting fate. When it comes to technology my friends, fate is never on our side. Never. 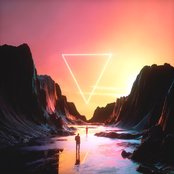 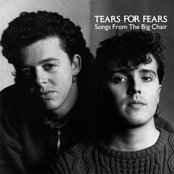 Everybody Wants to Rule the World
Tears for Fears
18 hours