An absence of one thousand, four hundred and forty hours during which I have not posted an entry. The start of a new year but until this evening, no new ramblings from yours truly. There are multiple reasons why but none worth releasing out into the public domain. As usual, after the Christmas break, we all just get sucked back into the standard routine. Plenty has been going on but there has not been a moment to stop, reflect and (especially important for me) record even the briefest of highlights. Many positive distractions with Netflix plus a gripping book on the go. Throw into that, weekends when we are usually doing something, be that a mere trip to our local multiplex or adventures further afield into London or beyond.

I am happy to report that I have cemented my bookworm status. After a hiatus of many years, when it took me over a year to complete Nelson Mandela’s autobiography. I guess I was out of the habit and going for an epic read was not the most appropriate option. Like hardly doing any running and signing yourself up for a half marathon when it would be better to start with a simple 10k. I envy people who can have multiple books on the go. Only able to focus on a single story before moving onto the next.

From Wednesday to Friday this week I was training in Central London. With the weather as bad as it was, I still had to brave the commute from Bracknell into our capital. There was no remote option available for me, plus this particular course did not really lend itself to distance learning. I have to consider myself lucky, the South Western Railway service had minor delays on this particular line. I was able to get to and from the training with little disruption. It was only on the last day this afternoon when the course ended around 1:30pm and I dashed over to Waterloo. Trains were delayed and I jumped onto the first service heading to Reading. It was busy, as Waterloo station was due to close at 8pm with many services not running during the peak rush hour period from 5pm. I was glad to be on the final leg home. Considering some of the stories hitting the news over the past few days, I consider myself highly fortunate to have been only minorly inconvenienced compared to many other people were across the country. Our European cousins and even more so our siblings across the pond, lampoon at our inability to handle a light snow flurry. When the last major snowfall was in 2010 and then before that perhaps 2003. You can understand the reluctance of local authorities to invest in winter infrastructure. 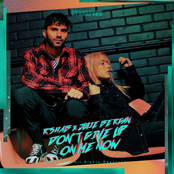 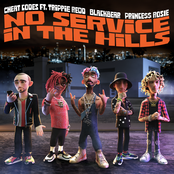 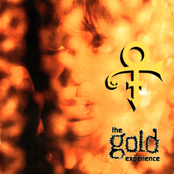 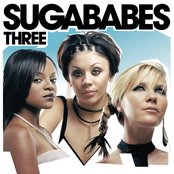 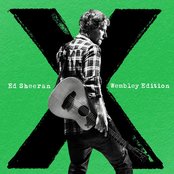 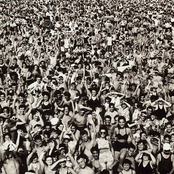