It is 1.28am, as I begin writing this post. I have just got back from Maidenhead. Fantastic night at Phatz Bar with Buzzloft Trance Classics. I only decided to go around 5pm, this evening, after heavy persuasion from both Pav and Charlie. They actually both used the line from Back To The Future Part II. “So, McFly, are you in or out?”. At first I said out but over the course of the afternoon, I was slowly persuaded by both of them to come out. The reality was I was just going to spend the evening on the computer, perhaps watch Bionic Woman, catch a movie and of course update this blog. In the end, I was glad I decided to go out. However, before we get to the night out, let me take you through some highlights from the week.

Following my quick update on Monday evening, I have some further news. After my video of Hope performing Umbrella on X Factor was removed for copyright violation. There has been a major cull across the video sharing web site. However there are still a handful of videos of this performance on YouTube (if you search hard enough!) (Embedded link below updated) The people behind the singing contest have created an official X Factor channel but footage tends to be very selective, focusing mainly on behind the scenes material.

On my drive home on Wednesday afternoon, I caught a glimpse of what looked like a R8. I only saw the rear brake lights come on, as the car took the slip road onto the M40 northbound. A road which Pav and Charlie described as “good circuit track”. However, by the time I got close enough to be in a position to actually identify it, it had gone. I am looking forward to seeing the car on the road, it looks very impressive and will no doubt sound awesome. Talking of cars, I spotted the new shape Honda Civic Type-R, not once but twice on Thursday. Both in black, 57 plate on the M25. One on the journey east, the other on the journey west back home. It does not have the same presence as the previous model.

Friday night was great although I forgot to pick up my official mix CD off Pav! My Dad dropped me off at Maidenhead train station just before 9pm. I waited a few minutes for everyone to arrive but only Charlie appeared about ten past nine. Pav, Kev & Em had missed the train. We wanted to go the Roof for a drink before heading over to Phatz Bar but it was £7 to get in. They had some drum and bass DJs in from London. The Asian female bouncer, tried to convince us to go in but we opted to go to Phatz and wait to meet the others. We spotted Mel outside the Phatz and went in, while waiting for the rest of the gang to arrive. After a few drinks downstairs we went up stairs for the main event. The last time I had been here was a year and a week ago. There has been quite a refurbishment since then! There is a new bar upstairs and the projected television screen from the main room has gone. The floor has been reinforced and there was the strong smell of varnish as we walked in. It was quiet to begin with but slowly filled up. I had my Sony CyberShotU camera with me and took a few photos but with the smoky dark atmosphere, the photos are not great. I doubt I will upload them to FlickR. Very good night, with Paul Stevens and Pav sharing the set. Had a great time and really glad I came out!

I left around 1am. The party weekend however does not end there, out in Reading tonight. Birthday party at Mango tonight. Then a piano lesson tomorrow morning, big match in the afternoon. Not a bad weekend. Plus plenty adventures for next week, more on that later. 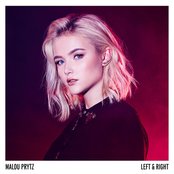 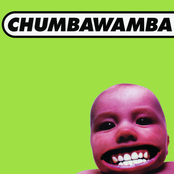 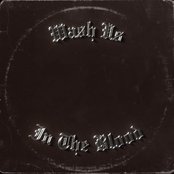 Wash Us in the Blood
Kanye West
5 days 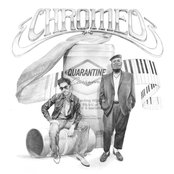 'Roni Got Me Stressed Out
Chromeo
5 days 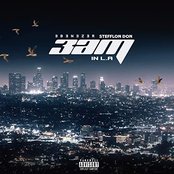 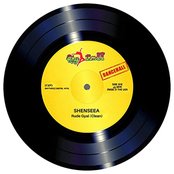