H&M has become the perfect retail destination prior to any holiday. To be honest, before I met Michelle I never considered the clothes they produced, although it was and continues to be a regular haunt for three of my sisters. However this post is not about the good quality clothes produced by the retailer, instead I am focusing on their fantastic music policy in not just the UK but across Europe. Back in late September 2013 I had to use my memory to record song lyrics that I would then Google later to try and discover the name of the artist and song. I am sure you do this all the time and maybe like me you forget the lyrics or to actual remember to search for them when you are next at the computer screen. Please also note, that it has only been recently that I have had access to Shazam on my HTC One M8. I did have the app installed on my HTC Desire for a brief moment when storage capacity was not an issue. It was actually in early July 2010, almost five years ago that I was in H&M with Michelle in our second city, Birmingham that I heard a song that would stick with me, not just my two week holiday in India but for good. Charice would later even then have a guest spot of a few episodes on my favourite television show Glee.

Let me fast forward to the present, in mid March I was in Bucharest. Travelling light as I always tend to do, I needed to purchase a t-shirt and jumper and we headed to the mall opposite our hotel – The Europa Royale. Being a tourist, you always head for the familiar brands of home and I found myself in H&M, with Priyam and Minal mid afternoon on Friday 13th March and was browsing the Men’s section upstairs and trying to concentrate on the song that was being played. I was not a position to switch on my data plan and use Shazam, so instead noted down some of the lyrics in Google Keep to look up later or even when I go home. I only noted down the following words “Get me out of my mind spiralling”. Somehow, I was able to find out that song was Erica Gibson – Out Of My Mind.

How does this US retailer seem to always find songs that I like? Whether I am in their store in Windsor or further afield, they seem to be on the money with their song choices. Perhaps they have the research that by playing the right songs, the customers will be in the mood to spend even more money. Apart from the trip to H&M in September almost two years ago, on the other two occasion I was either on holiday or just about to go on holiday, so perhaps I was in the mood and mode, reflected so well in the songs. 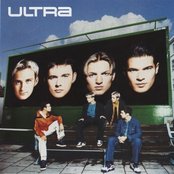 Human After All
Ultra
13 hours 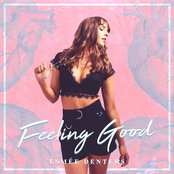 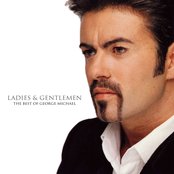 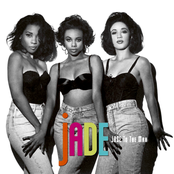 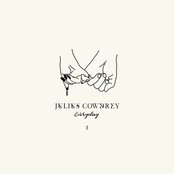 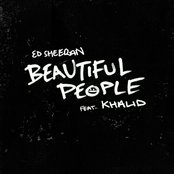