I pick up the story at 5pm, as we left the offices of our client on a quiet industrial park miles away from the busy city. My colleague had made the comment that we had just three hours or so to spare before we had to get back to the airport. Check in time was around 9.15pm. So we had a decision to make. Drive into the city centre for food and drink or take the soft option of driving to a hotel near the airport. At first my colleague (who having been here before and being the account manager) made the decision to head towards the airport. Then a few minutes later decided to head to Temple Bar and our driver, Dean took us there. Driving past the Guinness brewery, we were treated to more tales from our taxi driver. It is people like him that make trips like this so interesting. The real characters you meet from time to time. The individuals that light up our lives. We were dropped off outside the Morgan Hotel to be collected a few hours later. We headed firstly to The Temple Bar Pub, my first traditional Irish pub with folk music played live by two musicians. Instantly you realise you are in Ireland, with the laid back approach. Waiting an age to be served and then waiting an age for your drinks to be served. What the heck, the work was done, it was time to chill out, relax and unwind. We took a stool at the back of the pub and had a quiet chat and planned our next step. Our MD was in the country visiting a client and had planned to meet up with us in the evening for a drink. The plan unfolded, we would find a restaurant, get some food and then wait for the MD to meet us. He was in an exclusive hotel about fifteen minutes walk away. I was not really too bothered with what we ate, lunch had been light, but that was more due to time pressures to get everything done rather than lack of choice at the office canteen. The fear was that after eating, we would fall into a state of sleeplessness and not get up from the table. Not fussed we walked around looking at the menu of various restaurants, before we came back to the Morgan restaurant (right next to hotel) and went in to order some food. Rather than having a set dish each, we decided to get a mixture of several tapas plates to mix and match. Very good and not that expensive. Much better than going for a set meal from the menu. We tried to check how the hotel, Conrad was and asked one of the waiters. He did not really understand what we asked and explained that Conrad had gone on holiday! We then asked to speak to someone else (preferably a native) and found out that it was a good fifteen minutes walk away. The MD text and met up with us just around 7.30pm. Now talking of characters, the MD himself is a jolly fellow, considering he supports Spurs. In any case, it was good to see him and catch up. Rarely do we have the opportunity to chat one to one, without the bustle of the office getting in the way. Yet, as usual time was not on our side and we had to rush outside to get our taxi around 8.20pm. Goodbye Dublin, but I hope to be back again soon. The time is currently 01.04 and I have just got in from my business trip to Dublin. Expect me to review the above account over the next few days. For the time being, after a solid 22 hour day, I think I will get some sleep. 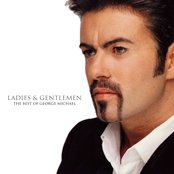 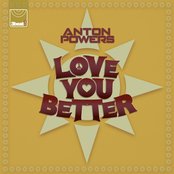 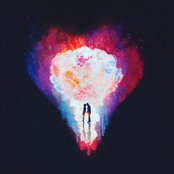 On My Way
Sheppard
9 hours 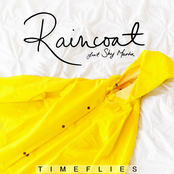